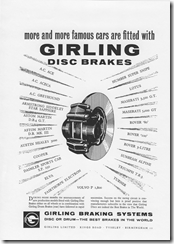 Period Girling advertisement mentioning Turner next to all the “big guys”

In 1959 the Turner 950 BMC-A and Coventry Climax got disc brakes as a factory option. This was the recently introduced (second generation) Girling Type 10 disc brake system. Girling (part of the Lucas group) began experimenting with disc brakes on race cars in 1952. An early generation Girling  Type A solid caliper 11″ disc brakes had been used on the Triumph TR3 from 1956. Turner (as a small company) was one of the earlier adopters (1959) installing disc brakes on their sports cars. It required the use of special mounting brackets to mount the callipers to otherwise standard front hubs. 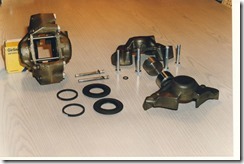 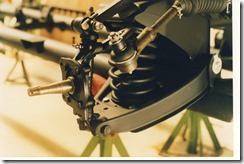 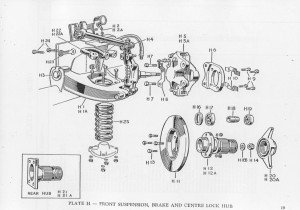 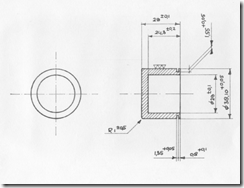 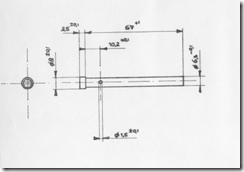 Pistons 64325873 tend to corrode after many years of use (moist in brake fluid!) and are hard to find. I had new ones made in Cr Ni steel according above left drawing. Also the pins 64325022 have a hard life and making new ones is not so difficult (see 2nd drawing). These items are both used in Type 10 and Type 12 systems.

These Girling discs are no longer available. Whether Girling also provided the hubs is still point of investigation. The origin (and supplier) of the Turner hub is unclear.

Other potential Turner suppliers had different dimensions: Austin-Healey Sprite has a bolt pitch circle of Ø 81.0. Triumph (Herald, Spitfire) had indeed a value of Ø 86.6 mm, but the disc is otherwise different (overall width and diameter) and cannot be used.

The Ford Escort Mk1 1300 GT disc comes very close with a bolt pitch circle of Ø 86.4 although this is a non-Girling system.

Other brands that supply this product: 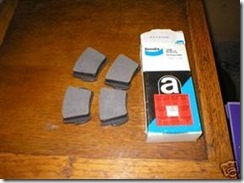 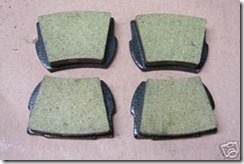 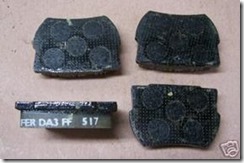 Other manufacturers that supply this disc type:

The Ford Escort Mk1 GT disc has a different pitch circle (about 1 mm smaller) which does not allow a direct exchange. Three possible solutions: 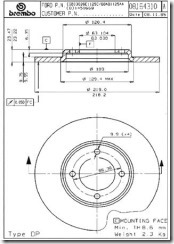 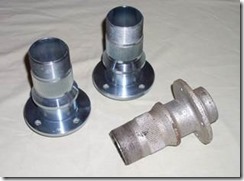 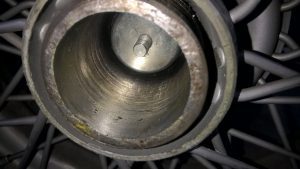 Original front splined hubs and a pair of new replacements (as reference for Turner H12 and H12A). 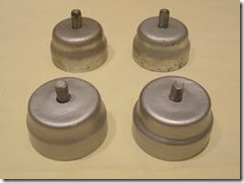 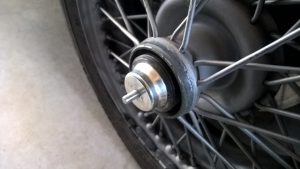 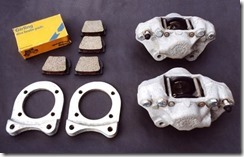 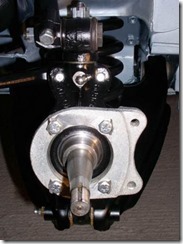 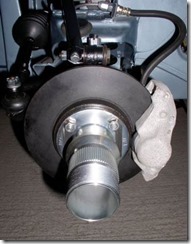 One thought on “Girling Front Disc Brakes on Turners.”